Free Shipping on all orders over $50 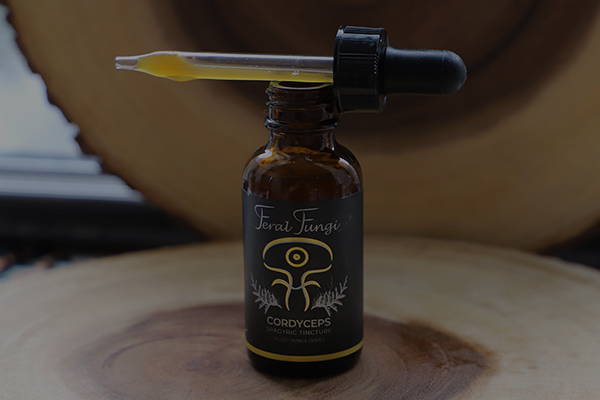 Feral Fungi, based in Oregon, believes whole-heartedly in the Spagyric method for creating high-quality extracts to produce a uniquely holistic tincture.

What is Feral Fungi?

Feral Fungi Spagyric Tinctures approach fungi through the traditional AlcheMycology lens in order to produce the highest quality extracts. All their tinctures are dual extracted from fungi that have been cultivated and wild harvested-- most of their mushrooms are sourced in the Pacific Northwest. Feral Fungi believes each mushroom has a planetary correspondence and is processed under that planetary influence to strengthen the healing benefits of each tincture.

Why is Feral Fungi Good for You?

Feral Fungi spagyric tinctures nourish the mind, body, and spirit-- they aid the nervous system and promote the growth of neural tissue. Many feel a renewed sense of clarity and energy after adding these holistic extracts into their daily routine.

All Feral Fungi tinctures are vegan.

Where To Buy Feral Fungi?

You can purchase Feral Fungi on The Alchemist’s Kitchen website, or at any of their retail locations.

Does Feral Fungi Get You High?