This store requires javascript to be enabled for some features to work correctly.

There is a groundswell of interest in microdosing plants, herbs, and mushrooms. Although microdosing is generally associated with the use of psychedelics in low dosage, the interest is rapidly expanding to include non-psychoactive cannabinoids extracted from the Cannabis plant and medicinal mushrooms such as Lions Mane, Reishi, and Cordyceps.

The use of high potency concentrated tinctures at a higher dosage may deliver faster results for relief from stress, anxiety, brain fog, and pain. 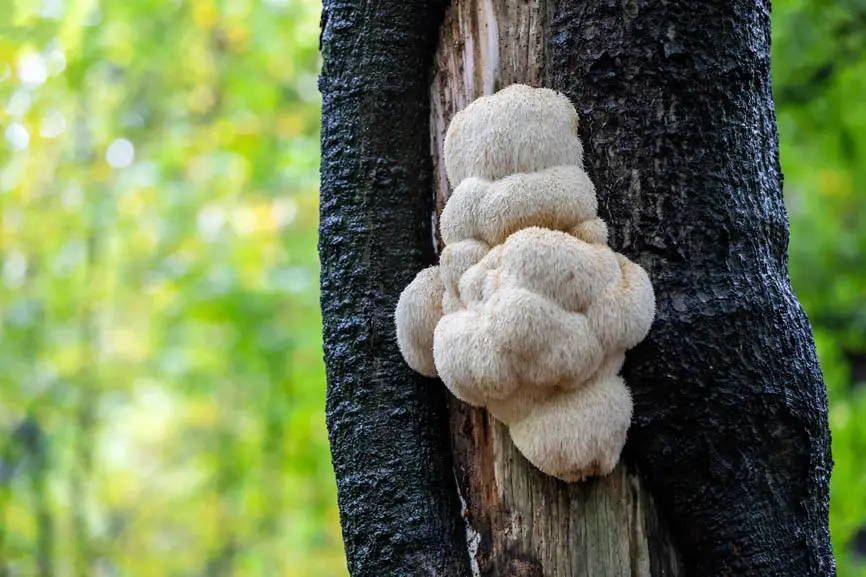 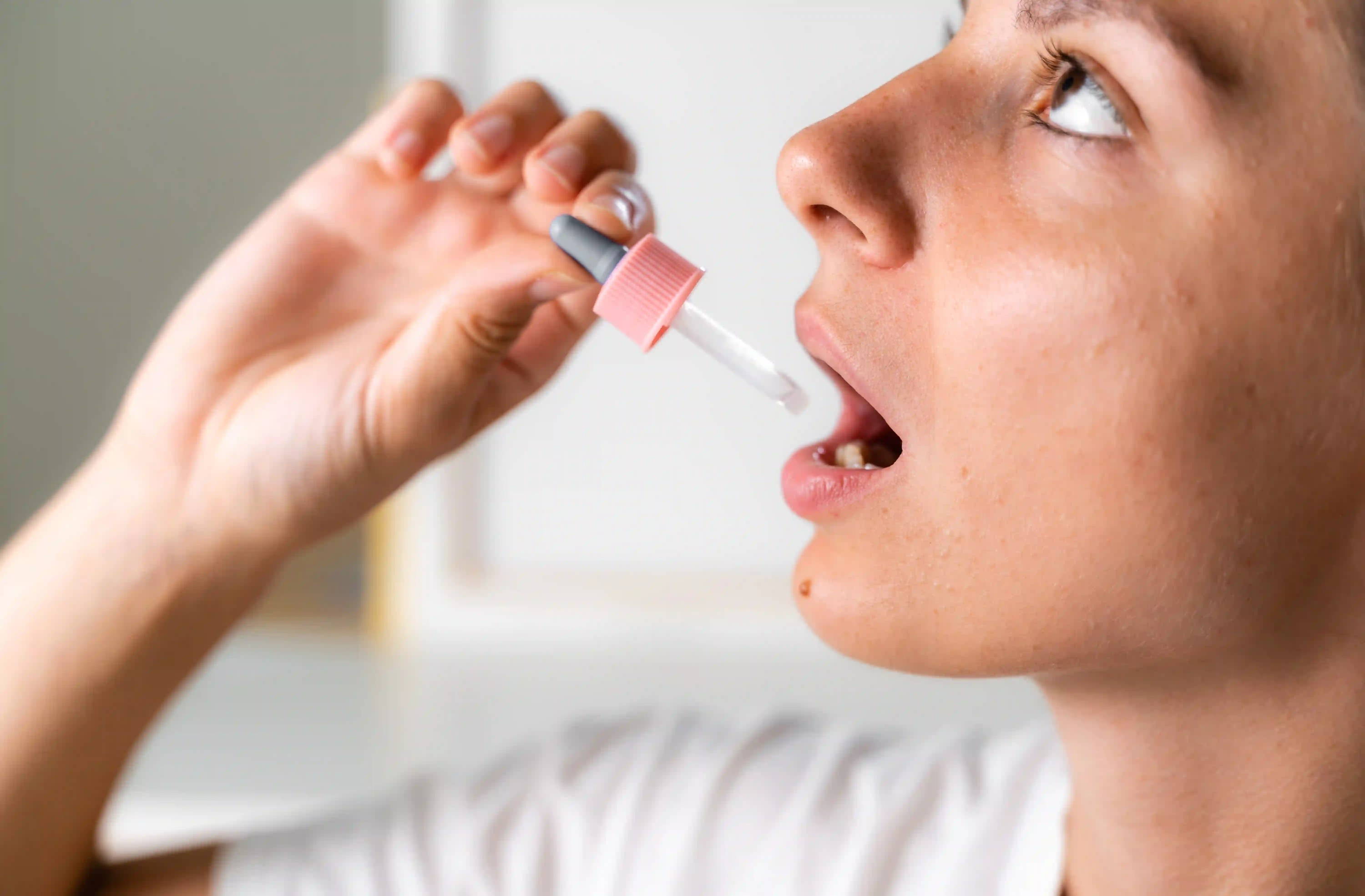 A Brief History of Microdosing

Although the term microdosing has only recently become popular, the practice itself has a long history. Microdosing has existed in many indigenous cultures around the world. This spiritual process has been used as an ally for healing, social engagement within the family, and tribal governance.

The highly influential philosopher and author, Terence McKenna, presented his “stoned ape theory” in his book, “Food of the Gods”, hypothesizing that ancestral apes living in trees munched on psychoactive mushrooms growing in the grasslands and forests. This behavior stimulated mental awareness and helped them adapt.

Many indigenous cultures are led by a shaman, a person who serves both as a doctor and spiritual leader of the community. In South America, the curandero is a traditional native healer, who carries forth the collective wisdom of the tribal history, sharing stories, and presiding over rituals, using psychedelic plants as a channel and guide.

In 1970, Roland Fischer demonstrated that low doses of psilocybin improve cognitive health. His research claims that the incorporation of small doses of psychoactive mushrooms, and cannabis plants into the diet of early humans likely enabled them to live more consciously, increase their knowledge, and advance their culture. This might just prove to be the beginning of the symbiotic relationship between psychoactive plants, mushrooms, and human beings.

There is a large body of anecdotal evidence that clearly shows that microdosing leads to physical, mental, and emotional improvement. Dr. James Fadiman, a well-respected transpersonal psychologist, has been collecting reports on microdosing from people around the world since the 1960s. It comes as no surprise that he is often referred to as “The Father of Microdosing”.

What we do know is that psychedelic substances act on the serotonin (5-HT) receptors in our brains. Serotonin is a chemical messenger or neurotransmitter that delivers messages between nerve cells in the brain and throughout the body. These messages mediate satisfaction, happiness, and optimism. Serotonin levels are reduced in depression, and most modern anti-depressant drugs, known as serotonin reuptake inhibitors (SSRIs), act by increasing the amount of serotonin available to brain cells.

Serotonin receptors are found throughout our nervous system and govern many aspects of our being, including mood, thinking, and sexual desire. Psychedelics bind most effectively to the 5HT-2A receptor, which is one of the receptors involved in learning, memory, and cognition. As a result, when consuming only a microdose of a psychedelic substance and thus avoiding the “classical trip,” the brain can focus solely on the cognitive boost caused by these receptors.

Microdosing is a practice that yields the best results when it’s done over an extended period of time following a dosing scheme or protocol. The exact effects and results of this practice depend greatly on the person, the substance, the dosage, and many other personal factors such as one’s intention, expectations, and mindset.

Microdosing is not for everyone.
Do your research,and consult with your medical professional.

Send Us An Email: Learn More

For more information or to learn about our educational workshops and classes, please send your inquiry to: info@evolver.net

Here at The Alchemist's Kitchen, we offer scheduled classes and meet-ups to help educate you on the medicinal and healing benefits of Microdosing.

- Clarity - for Focus, and Cognitive Health
- Harmony - for Heart Opening and Relaxation

Shopping for someone who loves Healthy Living?

Offer them the opportunity to make their own choice from our curation of fine remedies and lifestyle gifts HERE!

Shopping for someone who loves Healthy Living?

Offer them the opportunity to make their own choice from our curation of fine remedies and lifestyle gifts HERE!